The next generation of Multi‑Touch.

The original iPhone introduced the world to Multi-Touch, forever changing the way people experience technology. With 3D Touch, you can do things that were never possible before. It senses how deeply you press the display, letting you do all kinds of essential things more quickly and simply. And it gives you real-time feedback in the form of subtle taps from the all-new Taptic Engine.

The world’s most popular camera is more advanced than ever. The 12-megapixel iSight camera captures sharp, detailed photos. It takes brilliant 4K video, up to four times the resolution of 1080p HD video. iPhone 6s Plus also takes selfies worthy of a self-portrait with the new 5-megapixel FaceTime HD camera. And it introduces Live Photos, a new way to relive your favorite memories. It captures the moments just before and after your picture and sets it in motion with just the press of a finger. 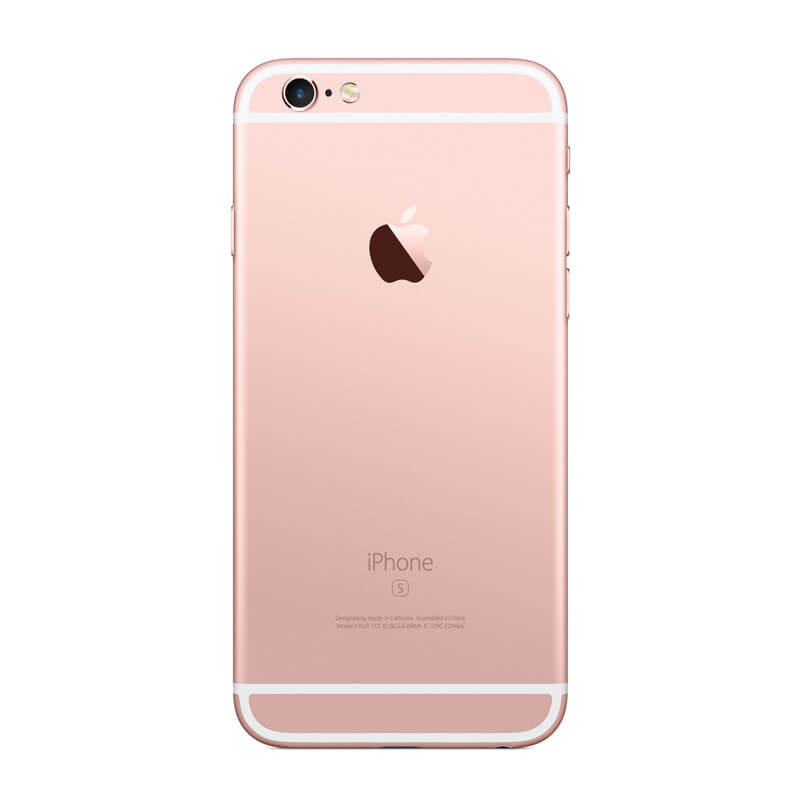 A9. The most advanced chip ever in a smartphone.

Advanced security. Right at your fingertip.

Using a highly advanced fingerprint sensor that’s now faster and better than ever, Touch ID makes unlocking your phone easy and secure. And it lets you use Apple Pay at over a million stores and within participating apps.

* Features and specifications are subject to change without prior notification.