Steel your mind and ready your blade for an intense action RPG experience set in bloody Sengoku era Japan. Combining real life historical events with dark fantasy and folklore, face off against bloodthirsty warlords and otherworldly demons – using an arsenal of weaponry, magic, and ninjutsu to defy death.
In this edition of Nioh, discover William’s complete journey along the path of the samurai with three huge add-ons, including:

Plus, equip yourself for the adventure with five powerful Nioh weapons, the Nioh Armor set and three all-new pieces of headgear: the Visitor’s Dragon Kabuto, the Good Fox Kabuto and the Lucky Tanuki Kabuto. 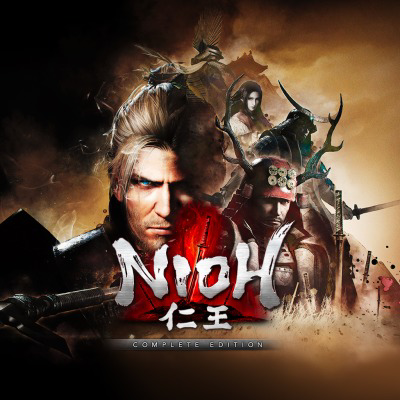 Dragon of the North

Return once more to the Yokai infested landscape of Japan’s warring states and venture deep into its embattled northern provinces.

In this story expansion for Nioh – Dragon of the North follows William’s valiant struggle in the main game and opens up the Oshu region, where ambitious ruler Masamune Date is secretly gathering spirit stones.

This add-on is also included as part of the Nioh Season Pass, alongside the “Defiant Honor” and “Bloodshed’s End” expansion packs. 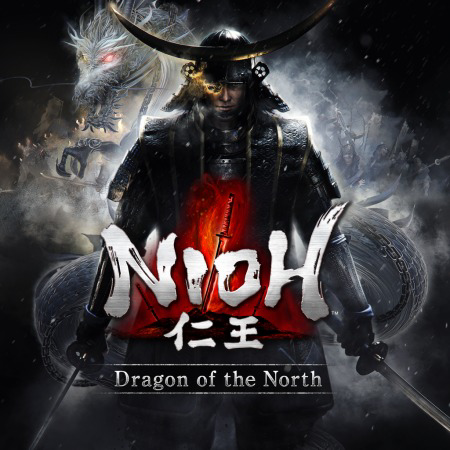 Defiant Honor takes us to Osaka Castle, the largest and most impregnable castle of Sengoku era. This add-on features the legendary warrior Sanada Yukimura, serving Tokugawa Ieyasu’s archenemy Toyotomi clan, who values honor above all else. As tensions brew between the Tokugawa and Toyotomi clans, Sanada Yukimura prepares his men for imminent conflict against the Tokugawa’s forces by building a stronghold called the Sanada Maru on the outskirts of the Osaka Castle. With the castle fortified, Tokugawa’s forces were faced with a difficult and bloody challenge.

This add-on is also included as part of the Nioh Season Pass, alongside the “Dragon of the North” and “Bloodshed’s End” expansion packs. 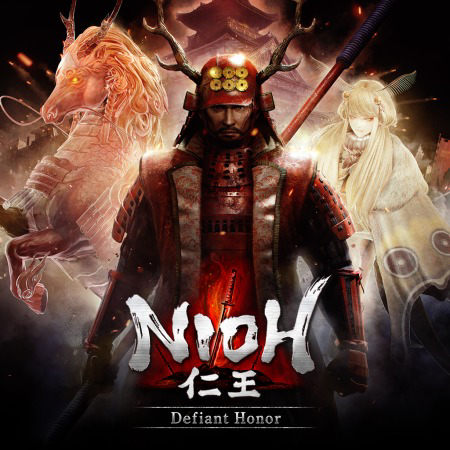 The Siege of Osaka is over. The bloody Sengoku period is nearing its end… and so too is William’s adventure.

In this final story expansion for Nioh – return to Japan months after the events of “Defiant Honor” as the country teeters on the verge of war. With new allies at his side, William must face-off against the last remaining anti-shogunate forces led by Yodogimi, as she prepares for battle against Tokugawa himself.

Conquer new missions, wield powerful weapons and gear, master two Guardian Spirits – including the mythical Nine-Tailed Fox, and end the bloodshed once and for all.

Finally, veteran samurai are invited to The Abyss a perpetual battleground of the underworld from which only the strongest of warriors can hope to emerge.

This add-on is also included as part of the Nioh Season Pass, alongside the “Dragon of the North” and “Defiant Honor” expansion packs. 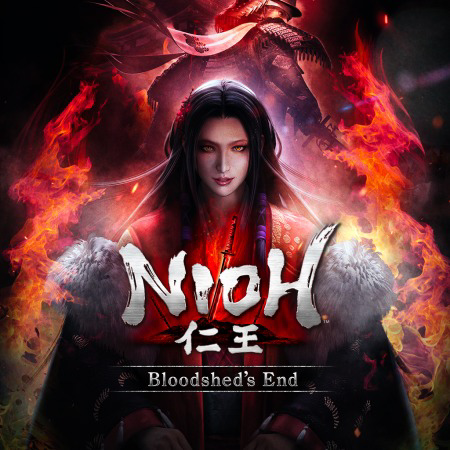 In Nioh, players will traverse war-torn Japan as William, a blonde-haired swordsman whose background as a fierce warrior and seasoned knowledge of the blade allows him to survive in the demon-plagued land of the samurai. Known as Yokai, these demons inhabit a number of dangerous locations and lie in wait in the shadows to ambush unsuspecting victims. Players will also face off with other samurai in supernatural sword battles and intense, multi-target engagements offering a level of difficulty that will truly test even the most hardened samurai’s skills, patience, and strategy.

Offering a deep and original storyline that takes place during the Warring States Period of Japanese history alongside strategic sword-fighting action, Nioh will challenge players in a way that makes every mission and accomplishment feel earned and worthwhile. 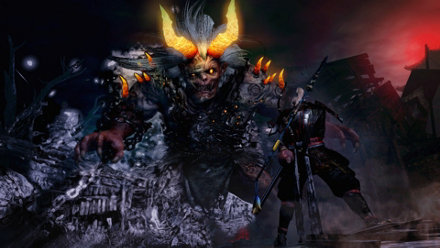 Nioh’s combat requires a level of mastery to take on countless Yokai. To get there, you may want a little help from friends, or other visitors. Through your journey, you’ll be able to summon visitors to aid you and play cooperatively to tackle the toughest demons. While the Summoner gets help from the extra player, the visitor also receives rewards when arriving at shrines, or even after engaging a boss (winning or losing). In addition, the helping visitor gets more rewards post-mission, and the Summoner can continue their quest. 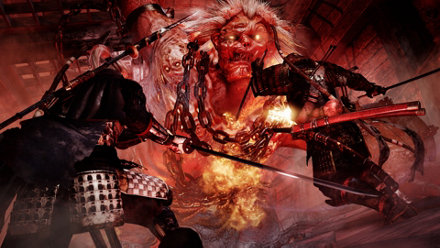